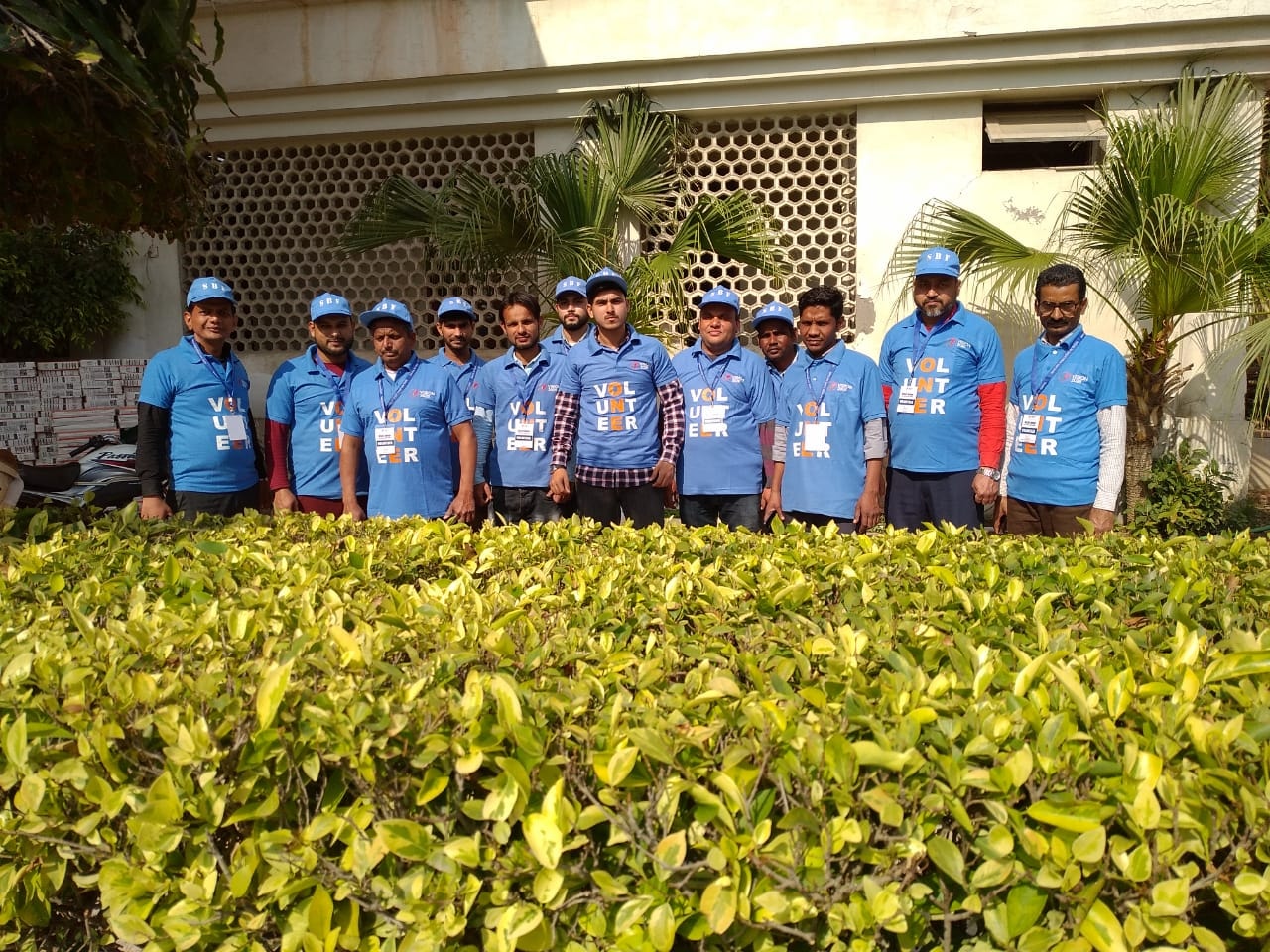 The RWAs, civil society organizations (including Society for Bright Future)and activists of the Okhla area turned up today morning in large numbers at the compound of Deputy Director Education, in South Delhi, where the ADM of Southeast District of Delhi was to conduct a public hearing on the expansion of Waste To Energy Plant at Okhla STP from its present 16MW capacity to 40MW.

The public was protesting against the public hearing considering it be invalid and illegal on the grounds that it was being held while violating several rules under the Environment Act. They pleaded that it should have been held at the project site or in its vicinity as required by EIA Rules 2006 and not 5-15 km away from the affected colonies. They also objected that the notification was published only in two English newspapers spoken by 12 percent population of Delhi while ignoring the large population which understands only Hindi. The second official languages of Delhi, Punjabi, and Urdu were also ignored for its notification.

Aged and young, men and women and environmentalists and common people, functionaries of RWAs and NGOs from Sukhdev Vihar, New Friends Colony, Ishwar Nagar, Haji Colony, Ghaffar Manzil, Johari Farm, Okhla Vihar, Jasola DDA colonies, Shahin Bagh, Abul Fazl Enclave, etc have been agitative for last fifteen days to prevent the hearing. They submitted letters in person and online to the District Magistrate Southeast the designated officer conducting the Environmental Public Hearing and the Member Secretary Delhi Pollution Control Committee the nodal officer for it, but to no avail. Finally, they reached the notified venue site but found that at the last moment it was shifted to an adjacent compound of another office of Delhi government, technically one more violation of the norms. No arrangement for drinking water was made at the hearing site and thirsty participants have to face this for long hours from 11 AM onwards.

They finally dispersed when the ADM came at 2.40 PM and declared the hearing canceled.

The renowned journal Lancet has recently reported that 65,000 persons died of air pollution in Delhi in 2017. Studies show that the lungs of one-thirds of Delhi’s children have got damaged due to bad air quality. In the wake, establishing more and more incinerators for mitigating 14000 tons per day of municipal solid waste would only spread the nexus of waste to energy plants in the national capital of India which is notorious being the most polluted city of the world. Already there are 7 such approved plants in the NCT of Delhi.

The best solution in this regard remains to be the segregation and recycling of municipal waste, which has not been taken seriously in Delhi both by the administration and public at the large and only dump or burn policy is in vogue which seriously impacted the air quality of the national capital.