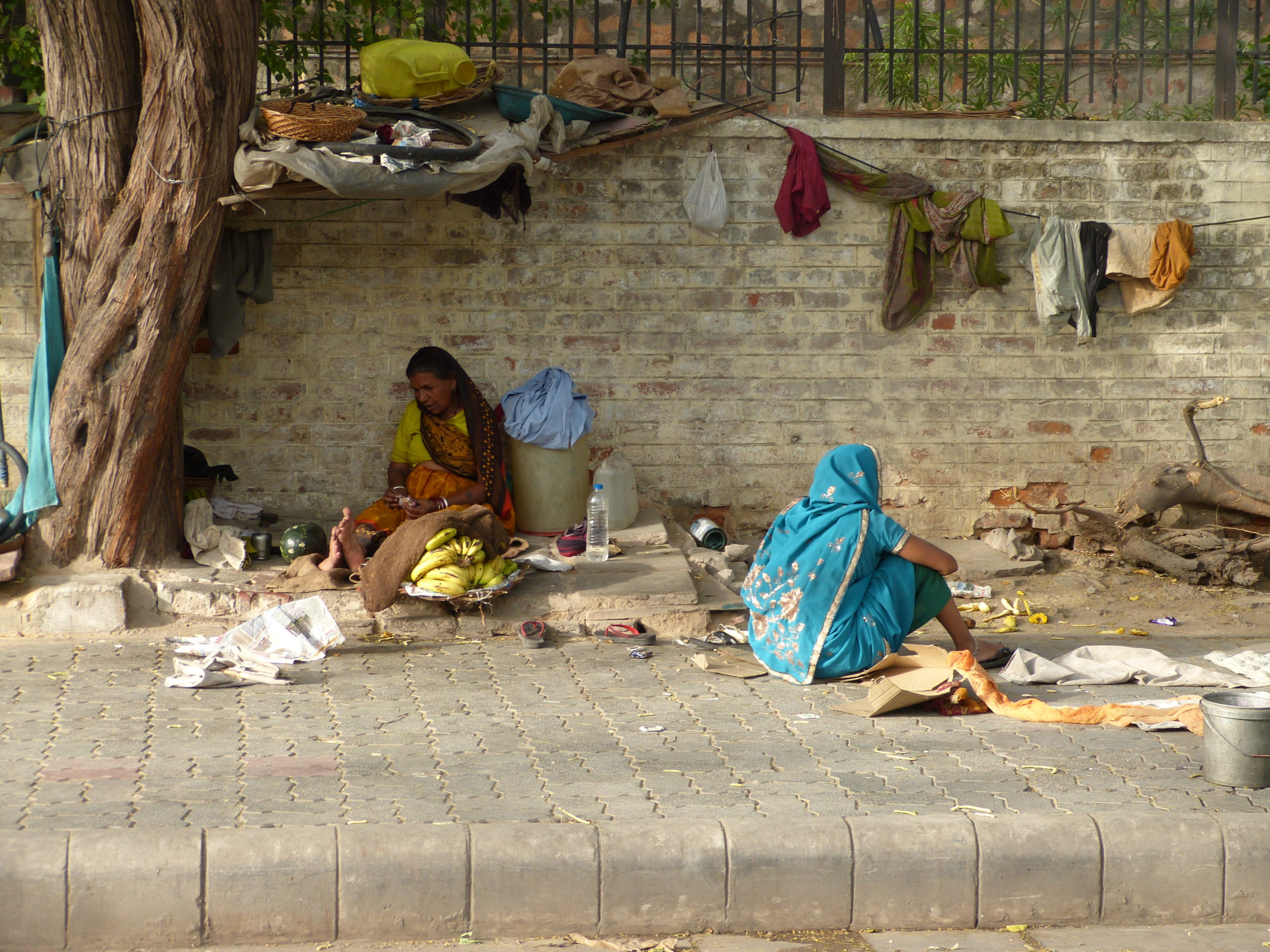 According to official statistics from 2011-2012 -the most recent data available -there were around 400 million people in India’s labor market. Of those, more than half were self-employed, and 121 million were casual workers, meaning they had irregular work and were only paid for the days they worked.

Those people -India’s cleaners, household workers, construction workers, slum dwellers, homeless people -are exactly the people who could be hurt by lockdowns.

According to government estimates, there are around 102 million people -including 75 million children -who do not have an Aadhaar identity card, which is used to access key welfare and social services including food, electricity and gas subsidies. Most of these people are essentially undocumented -and are less likely to receive a government handout.

On top of all of these issues, India also has an overburdened and underprepared health system.