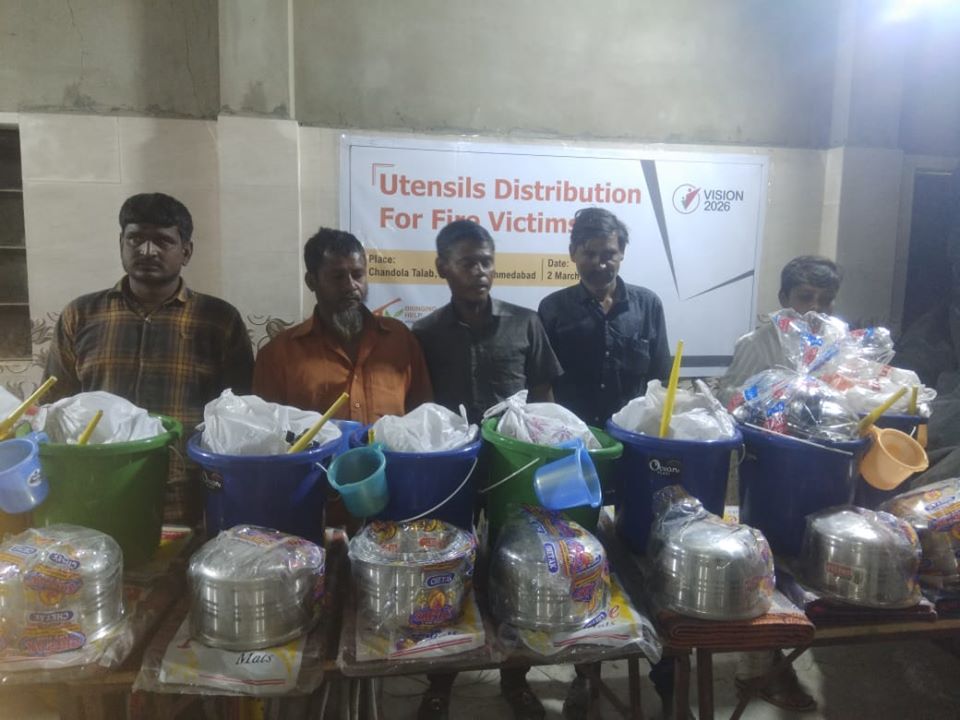 Mr. Irfan along with his team had visited many flood affected areas, met many village leaders, local people who are affected in the flood and discussed about the after flood situation in the areas and their needs. The Team had visited many places and done rehabilitation work, the visits are as follows:

Apart from this work, a Workshop on Disaster Management had also organized at Karishma Complex, Ahmedabad, Gujarat in which people had learned many things about the disaster management and its pros.